Since a few weeks and especially since the beginning of October, Windows 10 users have been complaining about problems with the Start menu. It is a bit of a black series for those concerned.

It is a little confusing with corrections for some problems, but others appear until a critical error when using the Start menu. Microsoft has finally acknowledged the existence of a problem and indicates that a patch will be available by the end of October. In the meantime, some affected users have indicated that they have eliminated the problem by uninstalling both updates KB4524147 and KB4517389. 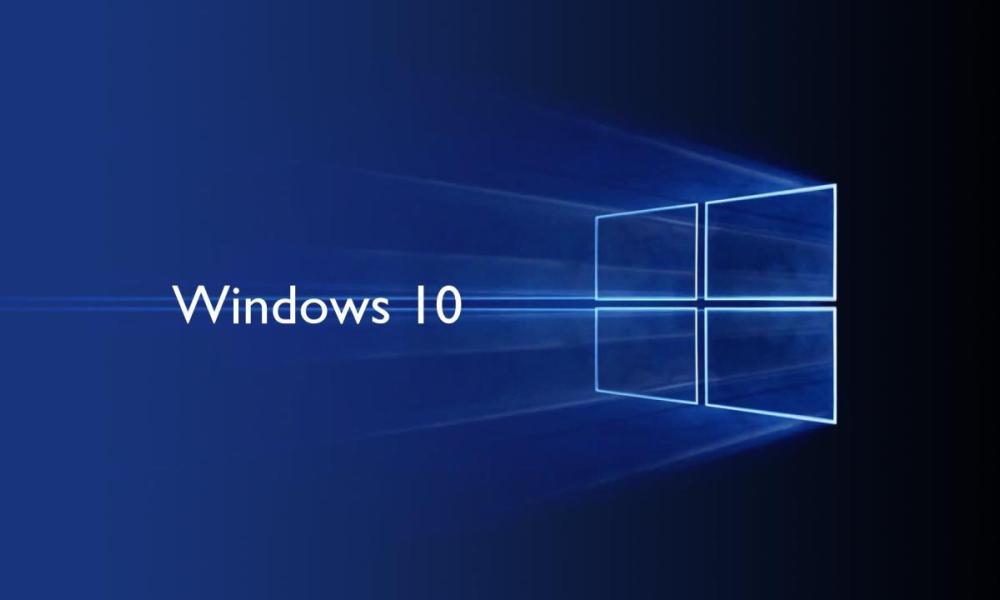 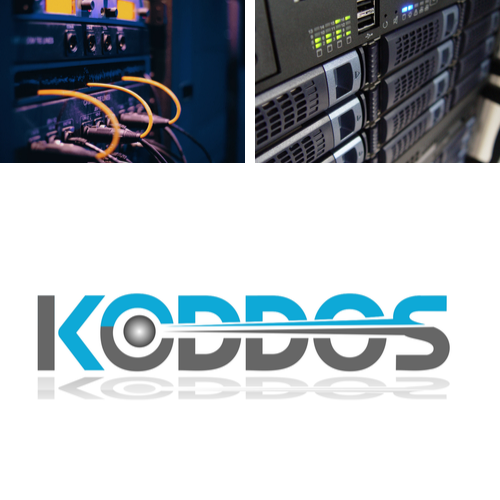 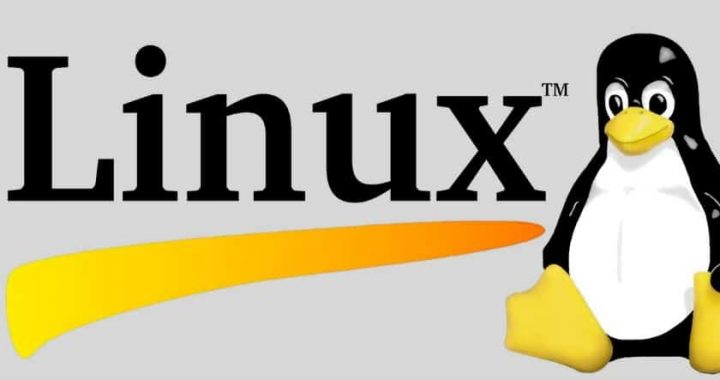